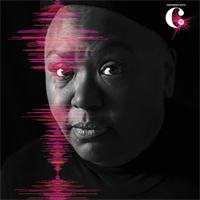 This Saturday 14th November, enjoy a thrilling live-streamed performance of LILITH, a cabaret-style song cycle broadcasting from The Cork Opera House stage, written by Éadaoin O'Donoghue (lyrics) and John O’Brien (music), and performed by Karen Underwood, with Dave Whitla on bass, Fionn Ó Ceallacháin on drums, and John on piano.

LILITH, Adam's first wife, made of earth and clay... not rib. Written out of history, 'til now that is. She's gonna let it all hang out and sing her side of the story. The performance and accompanying special edition live album features 11 new songs with influences from the worlds of soul, blues, tango, pop and classical - a gleefully irreverent, sacred, sexy take on Creation.

For 4,000 years, Lilith has wandered the earth, figuring in the mythic imaginations of writers, artists and poets. Her dark origins lie in Babylonian demonology. Making an appearance in the Bible, as a wilderness demon and in Jewish sources as the first wife of Adam, who left him, refusing to submit to his authority. In the Renaissance, Michelangelo portrayed Lilith as a half-woman, half-serpent, coiled around the Tree of Knowledge. James Joyce cast her as the “patron of abortions.” Modern feminists celebrate her bold struggle for independence from Adam.

Lilith seems to suffer something of a PR problem - the poster girl for hysterical feminine evil. But what if Lilith was asked to tell her own story? What would she say? What really happened with Adam? How exactly does one seduce an archangel? Did she pay too high a price for her freedom? Does she really eat children?

Cork Opera House invites you into her domain where she will hold court and tell all that has been obscured, lied about, and forgotten. Join the musical journey of this character, as she stands up for herself through songs that traverse the millennia.

The original live performance of Lilith was commissioned by and premiered at Cork Midsummer Festival 2019, and supported by The Arts Council. A live recorded album of this powerful work will also be released this Saturday 14th November, to coincide with the performance at Cork Opera House.

Tickets (€5) for the live-streamed performance are available exclusively via Dice FM, to book please click here 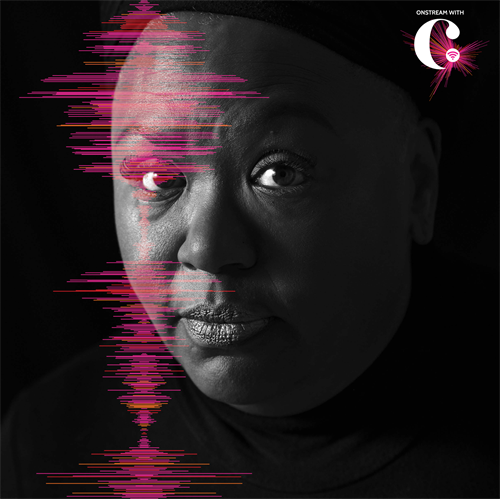